I recently spent 3 weeks traveling around New England, and as usual my research started once we touched down in Boston.  However, the internet is such a wonderful tool and leaving things until arriving only added excitement and spontaneity to the road trip. After 4 days wondering around Boston, the road trip started. However, a little background info might be useful at this stage…..where exactly is New England and why is it such a great foodie hot spot?

The 6 American states in the far north east of the country—, Connecticut, New Hampshire, Rhode Island, Massachusetts, Maine and Vermont—are otherwise known as New England. 4 of the 6 have large seacoasts; all 6 share a common heritage dating back to settlements of Puritan immigrants from the the UK during the first half of the 17th century. Further waves of immigration, particularly of Portuguese speaking peoples in Massachusetts and Rhode Island, and of Italians, Poles and other peoples, have added great depth to New England cooking, but the directness and no-frills nature of the original settlers continues to shine through in an array of basic dishes. 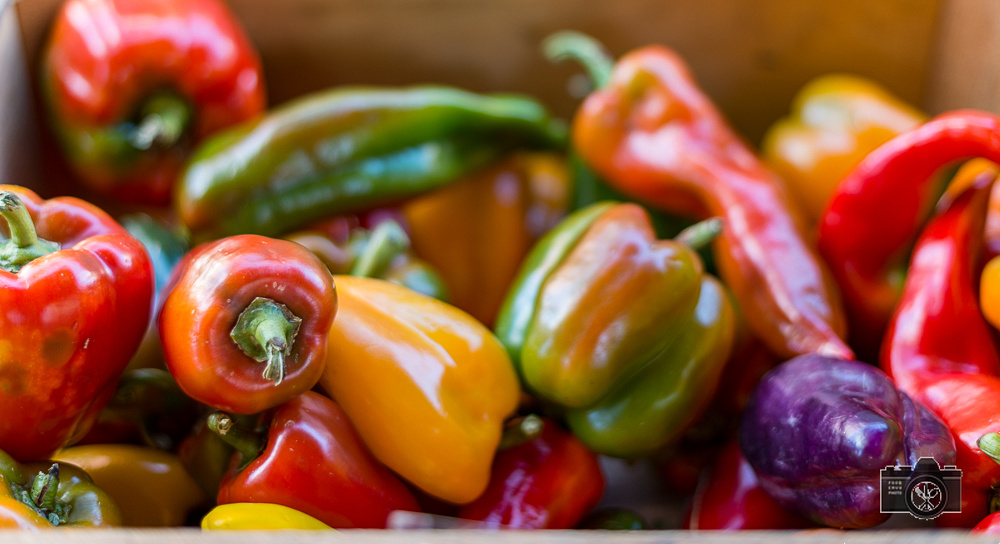 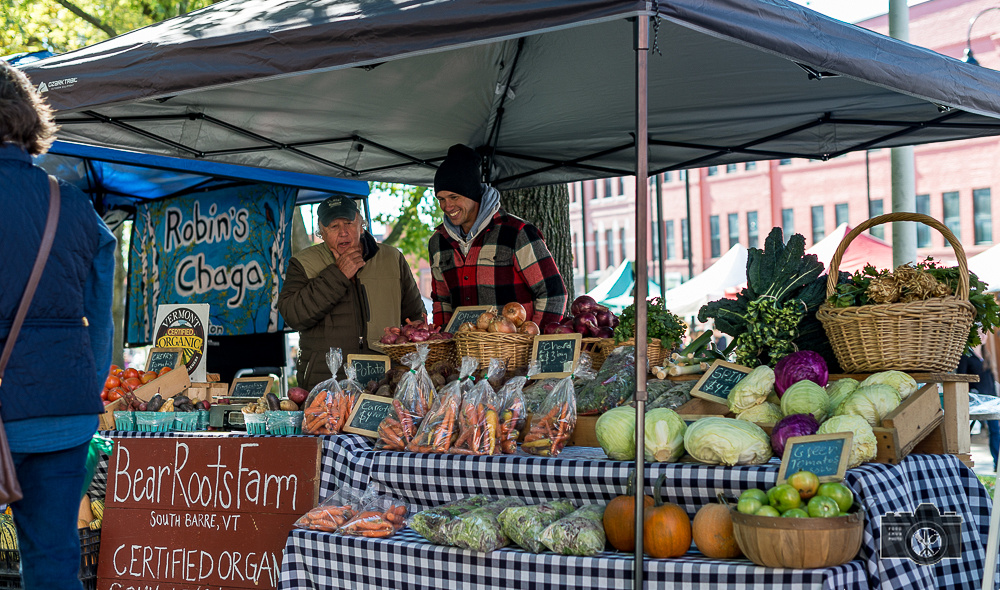 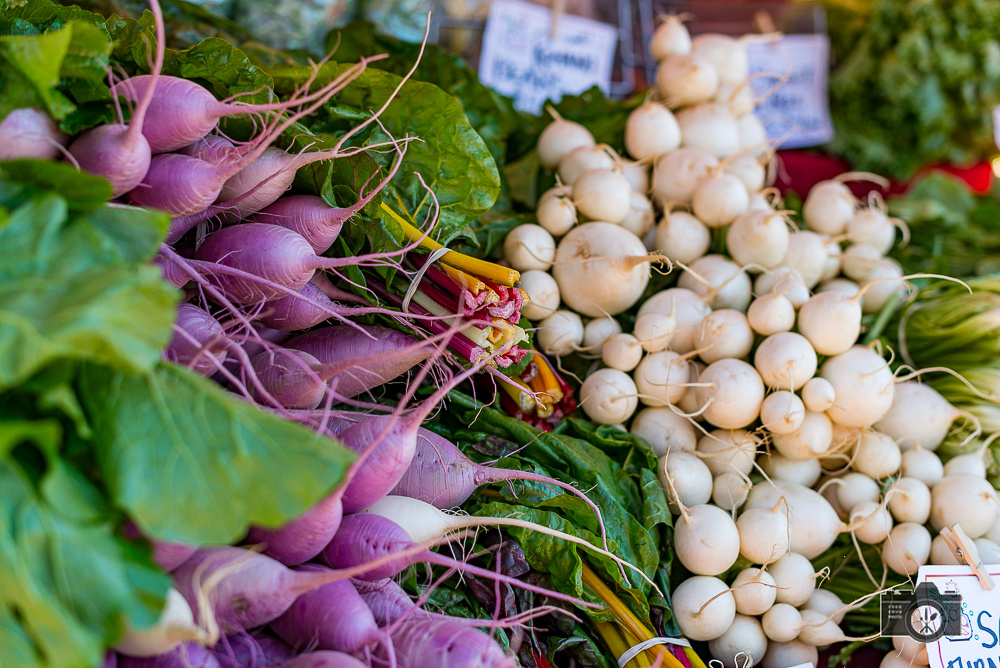 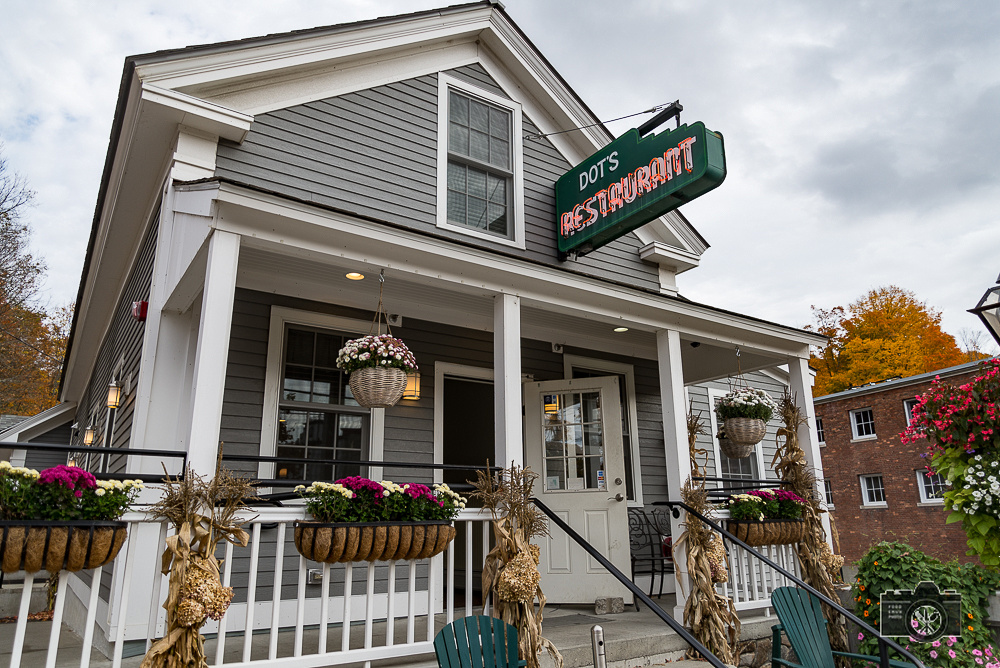 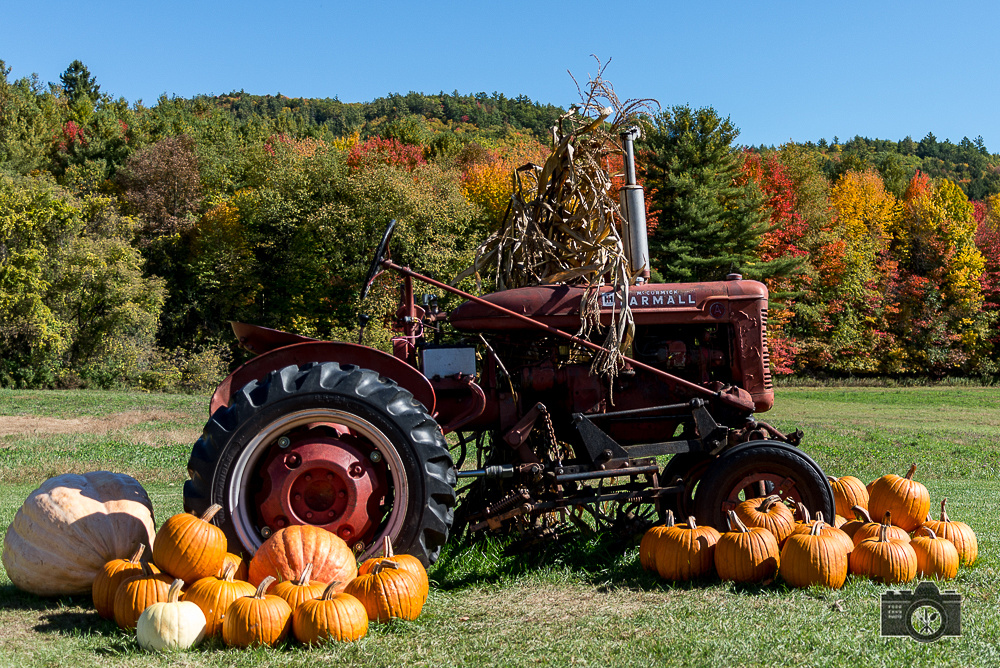 New England generates two stereotypical cultural images in the tourists imagination; The sea is primary—the tough fisherman, the fishing boat, the lighthouse. The other image comes from rural New England, its gentle hills decked with multi-coloured autumn leaves, rustic farms, covered bridges. Both maritime and inland areas of New England have food traditions. Since the area became the source for great migrations through the entire northern tier of the United States all the way to the Pacific coast, its food-ways have had a great deal of influence on other areas of the country.

Seasonal foods to watch out for:

Steamers: or clams to those of us form the UK. amazing!

Pumpkins: Sept and Oct, enjoy pumpkins patch festivals leading up to Halloween is a fantastic time of year

Maple syrup: In March, sap from maple trees is boiled down to make this delicious treat, plus candy and other goodies.

Oysters and clams: Eat them raw, fried, in soups, in chowders, and stuffed. Yum!

Cranberries: Grown on and around Cape Cod; essential with turkey at Thanksgiving. Come to watch the harvest. 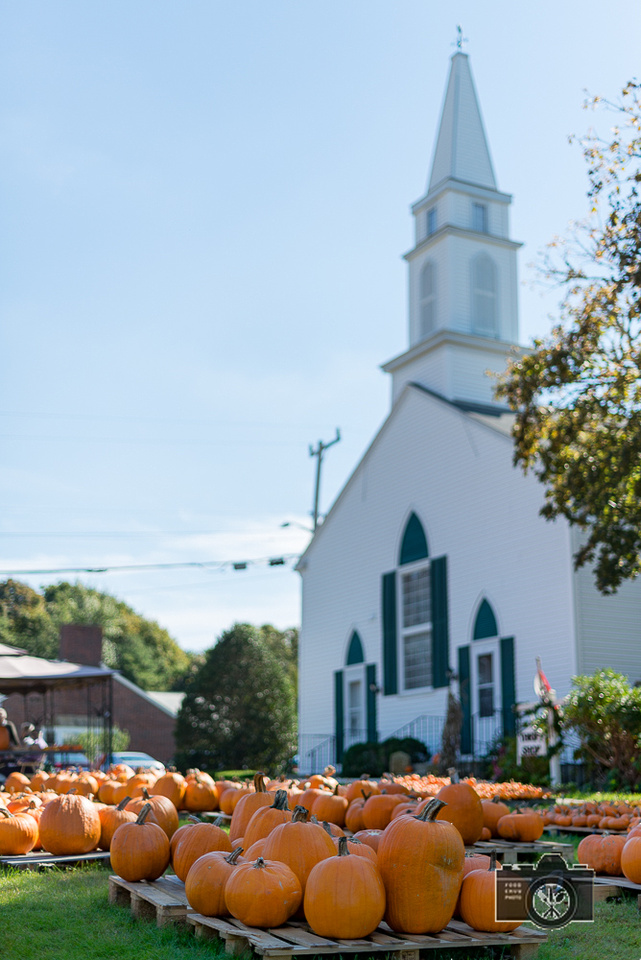 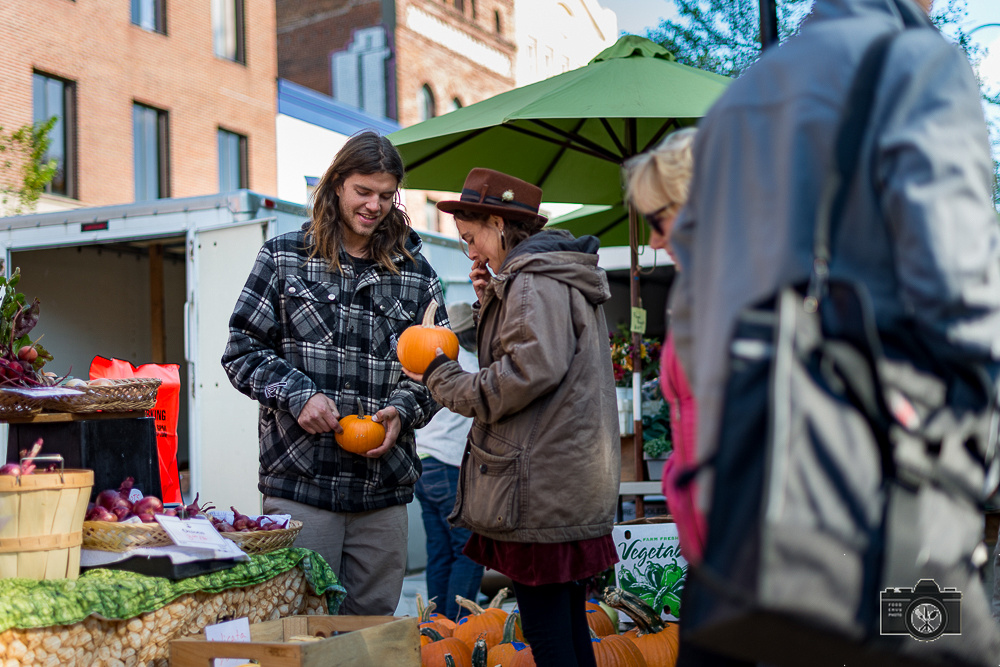 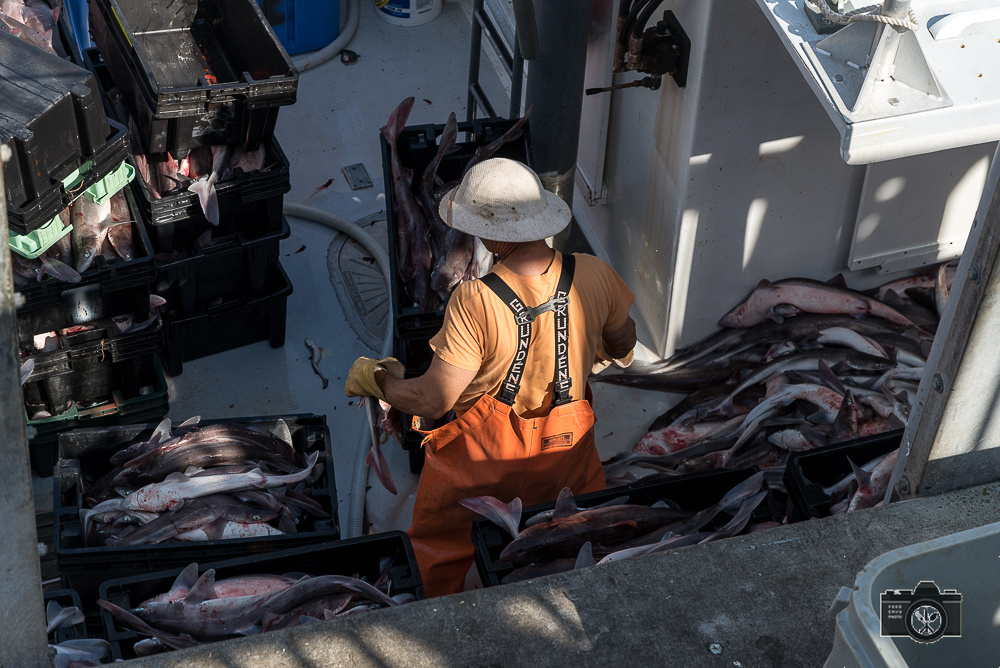 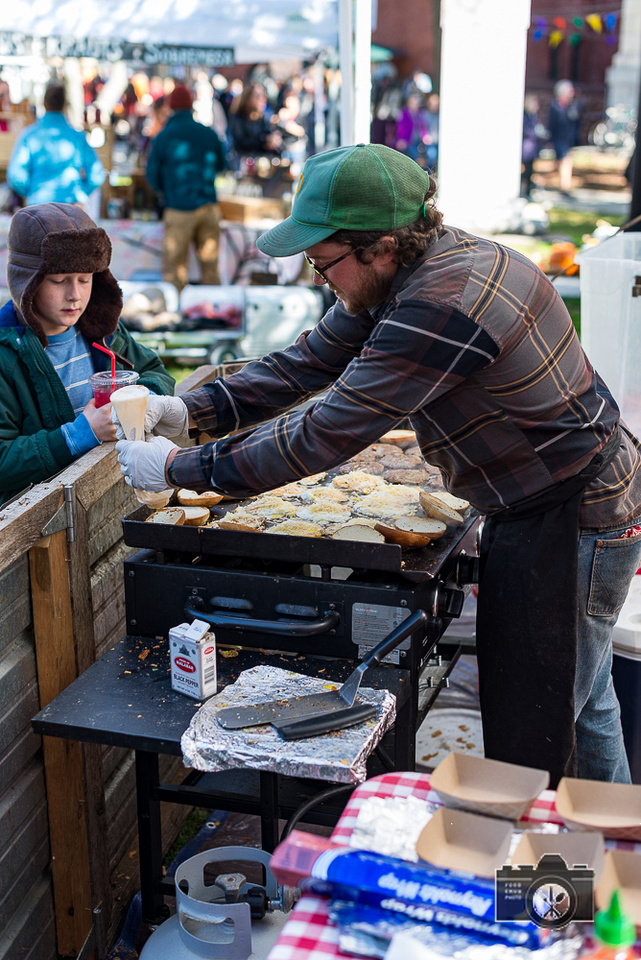 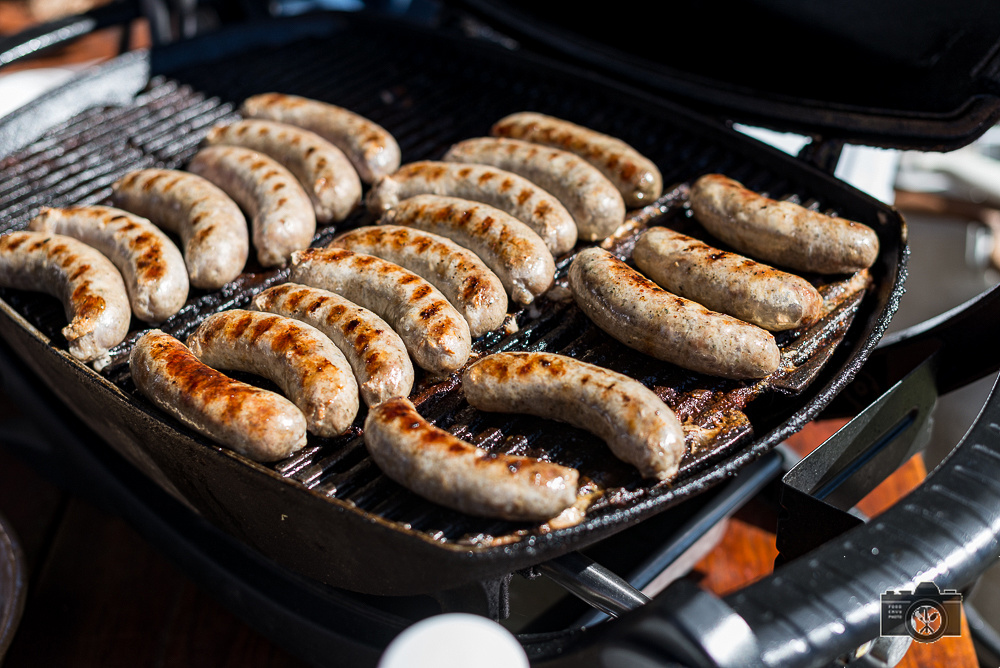 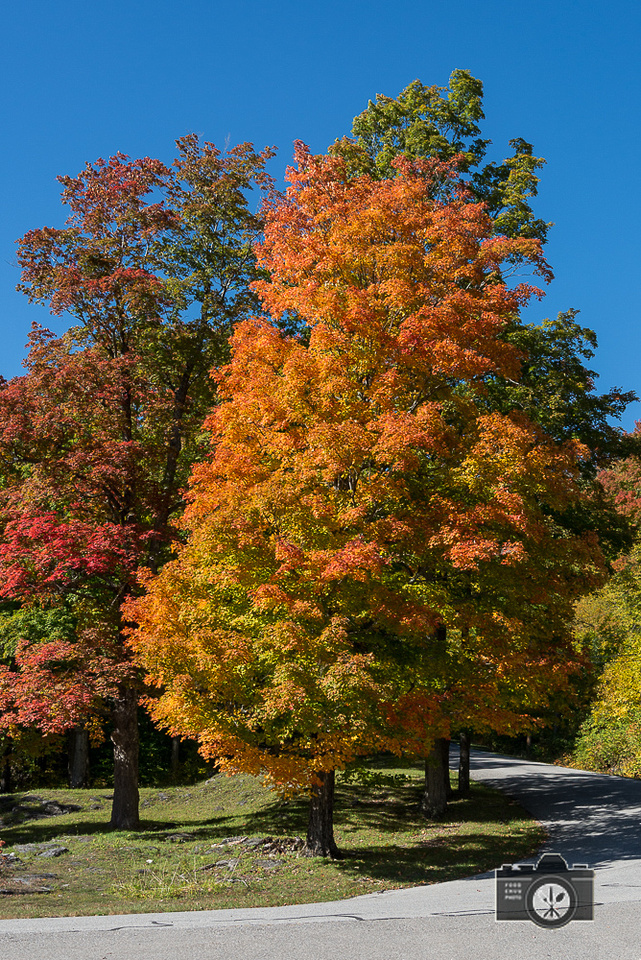 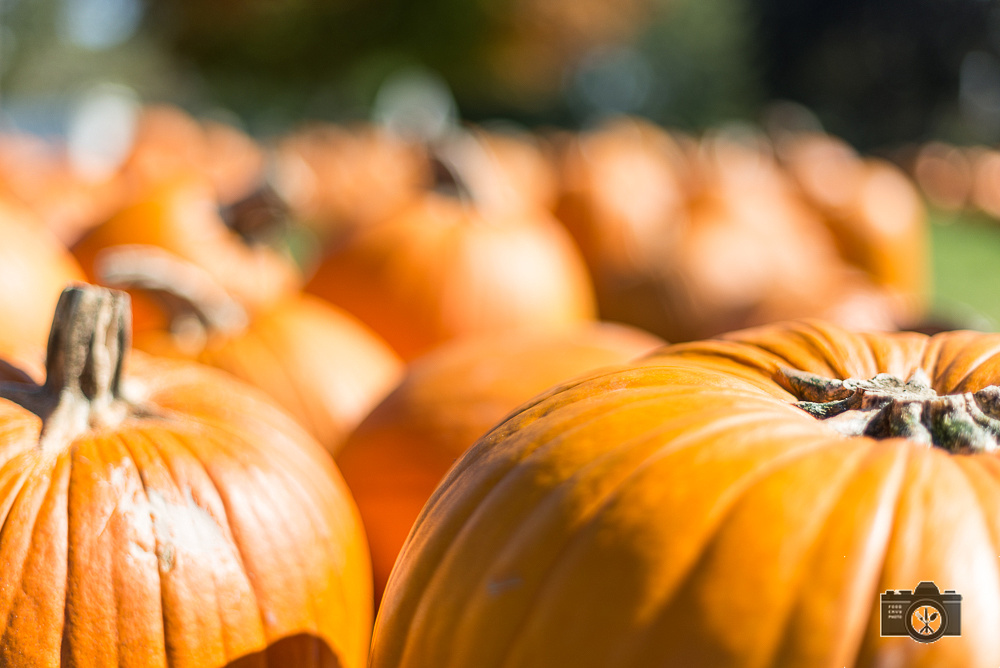 Part two of this blog will be out soon

Food Envy Photography is a specialist in Food Photographer in Berkshire who serves clients across the UK. We create Food Envy for your clients. However, if you require another genre of photography (commercial, Headshots, Portraits, Weddings etc) then please in touch with Luminous Photography who will be very happy to assist you.