It’s been a very long time since my last blog post and many things have changed. Not only has Food Envy Photography become more video centric (check out our video portfolio) but I’ve also co-founded a new food based content production company called Devour Studio based in Maidenhead. 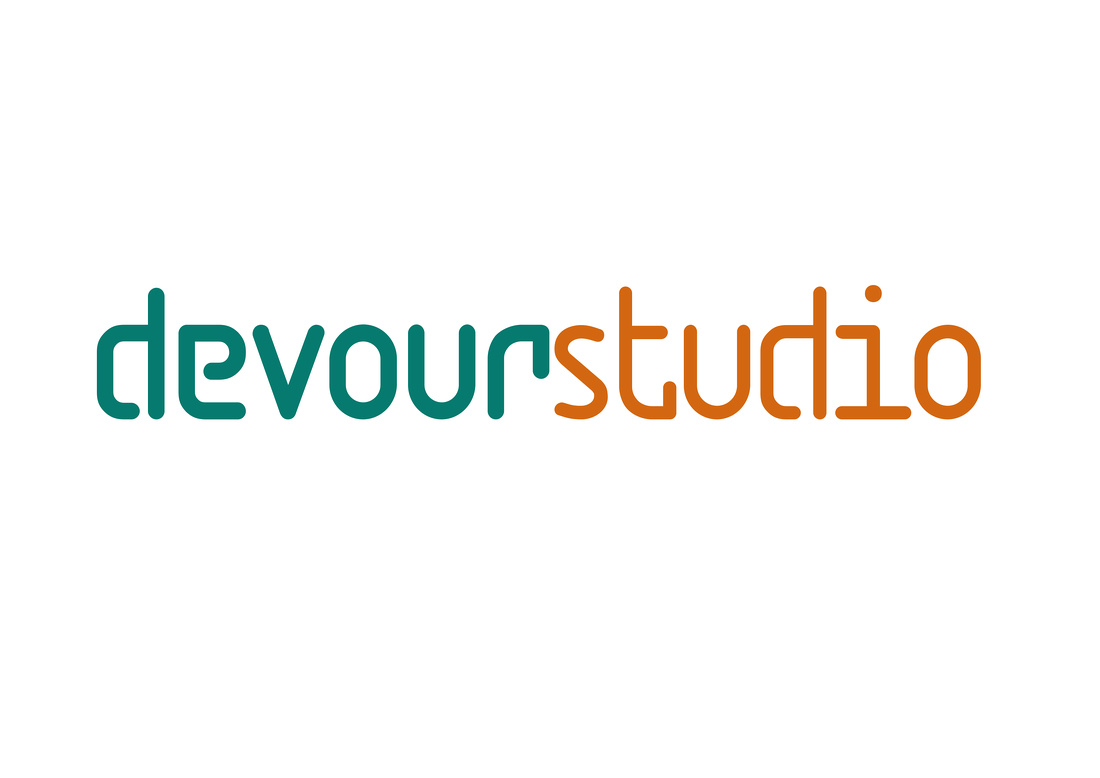 Projects to date include Salt Masterclass, a series of online masterclasses by Michelin starred chef, Paul Foster, a soon to be launched online cookery school and Knife Drop, an ongoing passion project, which aims to produce high-end online content through collaboration with top chefs such as Michelin starred Tony Parkin (Tony Parkin at the Tudor Rooms) and Nick Galer (The Miller of Mansfield & former head chef at Heston Blumenthals’ The Hinds Head), showcasing the dishes that define their style. Glyn has over 13 years food TV experience and has produced mainstream factual entertainment and food content shows including Great British Menu, Saturday Kitchen, Million Pound Menu and most recently, Bake Off The Professionals. Glyn has collaborated with chefs across the country including Gordon Ramsay, Tom Kerridge, Michel Roux Jnr and Paul Hollywood to name a few. Glyn’s knowledge of food, the restaurant industry and production experience provides Devour Studio with a unique skillset to offer client.

Food Envy Photography is a specialist in Food Photographer in Berkshire who serves clients across the UK. We create Food Envy for your clients. However, if you require another genre of photography (commercial, Headshots, Portraits, Weddings etc) then please in touch with Luminous Photography who will be very happy to assist you.